You understand the bond two men share right, and when father and son are on one side, there is nothing that can beat this duo pair! While there is no doubt in the fact that you guys are a rock-solid pair, do you want some inspiration from movies? There are tons and tons of movies out there that show the eternal bond between a father and a son. Wish to know some of them? Well, the list below talks about some of the best. Movies inspire our lives and enlightens minds. It is the movies and the serial series that inspire us. For instance, Tyrion Lannister from Game of thrones. He was challenged by his small height but he didn’t fail to achieve greater successes. 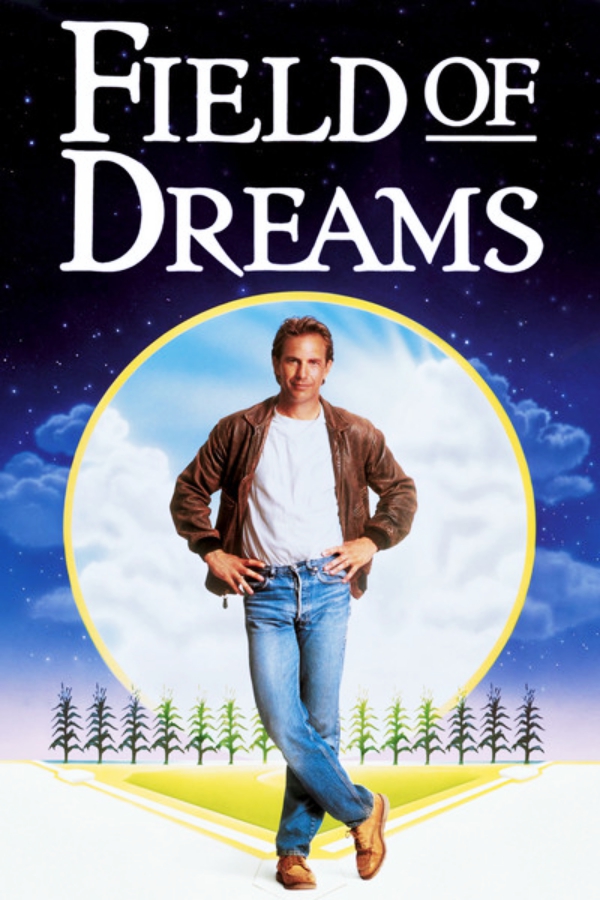 This movie is a very emotional movie when it comes to talking about the bond a son shares with his father. The movie is based on a novel, Shoeless Joe and the movie stands out in every aspect of this amazing bond.

Back To The Future 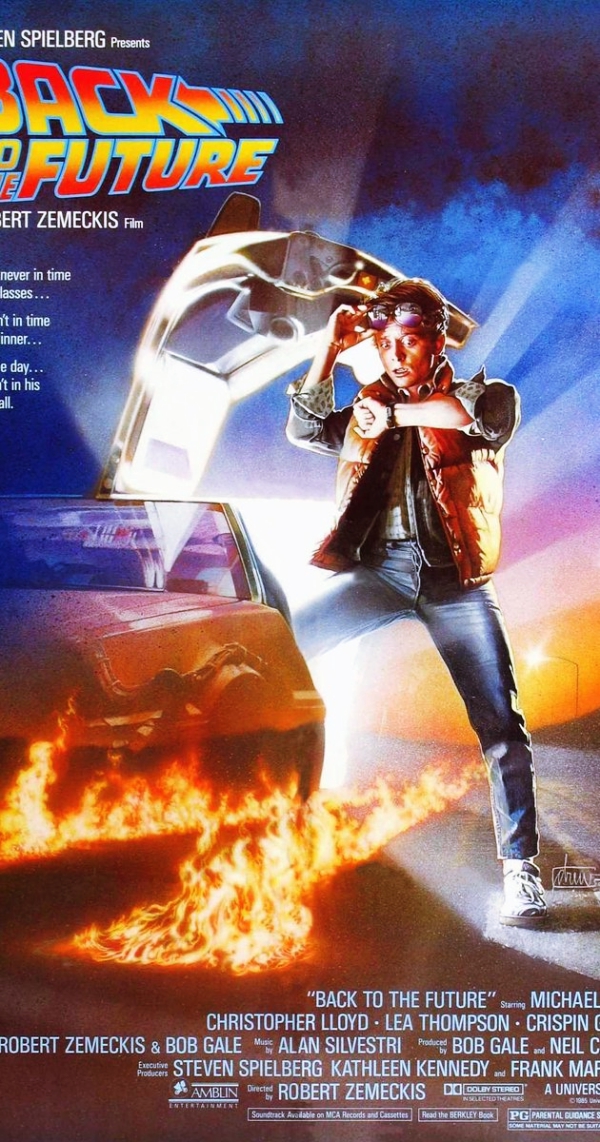 This movie is amazingly made and has a great storyline. In this, the son goes back in time, to meet his young father and mother, and now the son has to ensure that the parents fall in love with each other. Watch the whole movie to see how much the son loves his father.

Indiana Jones And The Last Crusade 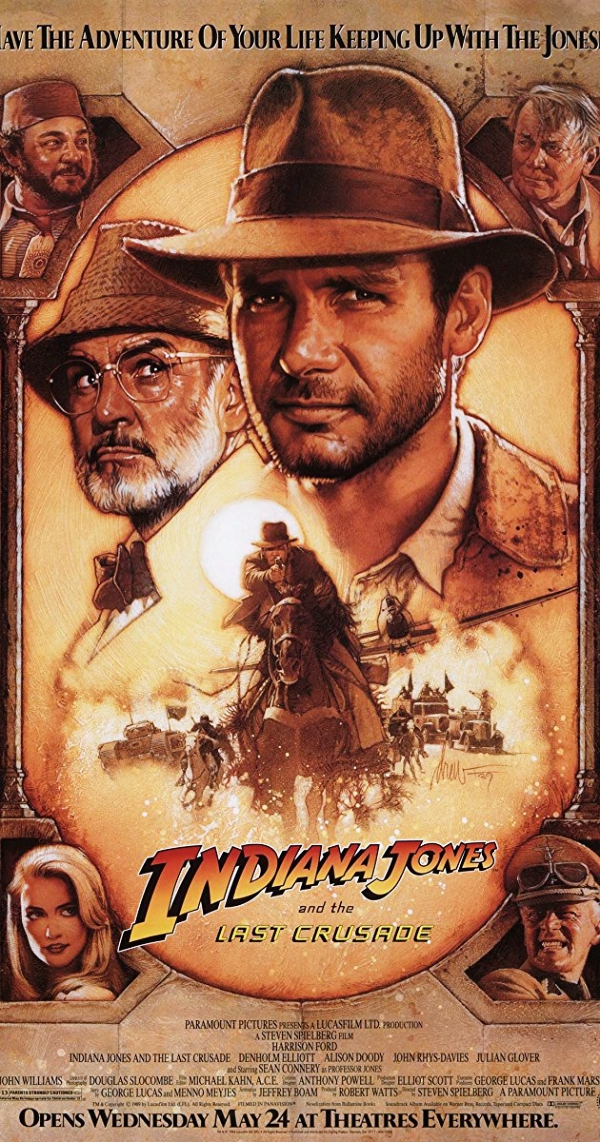 Many of you might wonder why this movie is in the list, as it is a lot of action fiction, but when you think deeply about the meanings and storyline of this movie, it actually revolves around the bond of the father and son, Sean Connery and son – Harrison Ford.

There Will Be Blood 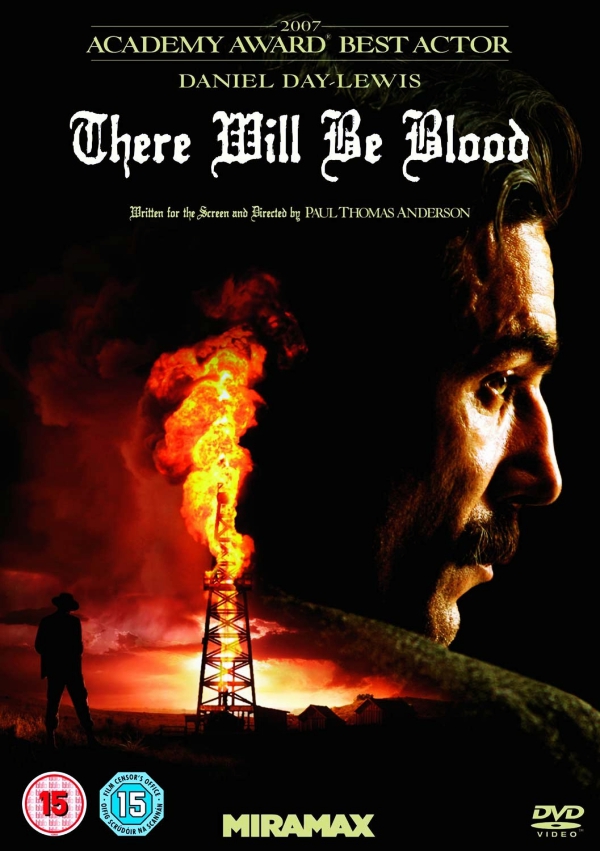 This movie is on all the lists that talk about father and son bonding. Daniel Day-Lewis, the self-assured father and the silent son, Dillon Freasier play their roles amazingly well, to depict the deep love shared by a father and a son. This movie has also been awarded two academy awards as well. 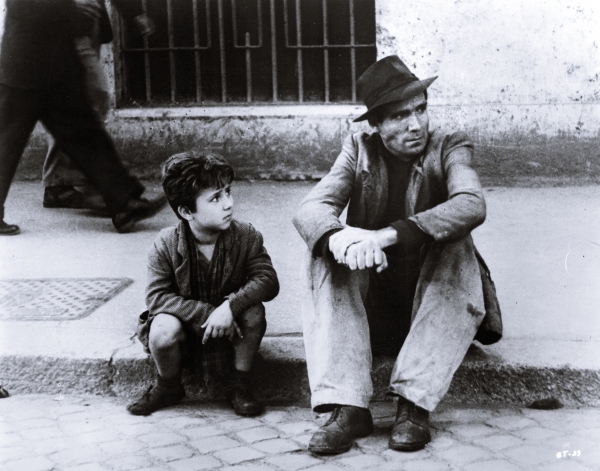 This movie is by far the best of the first half of the 20th century. It shows the struggles of a father who is trying his best to make sure that he is able to take care of his sons. Beg, borrow, steal! The father can live by all these just to ensure that the son is happy. 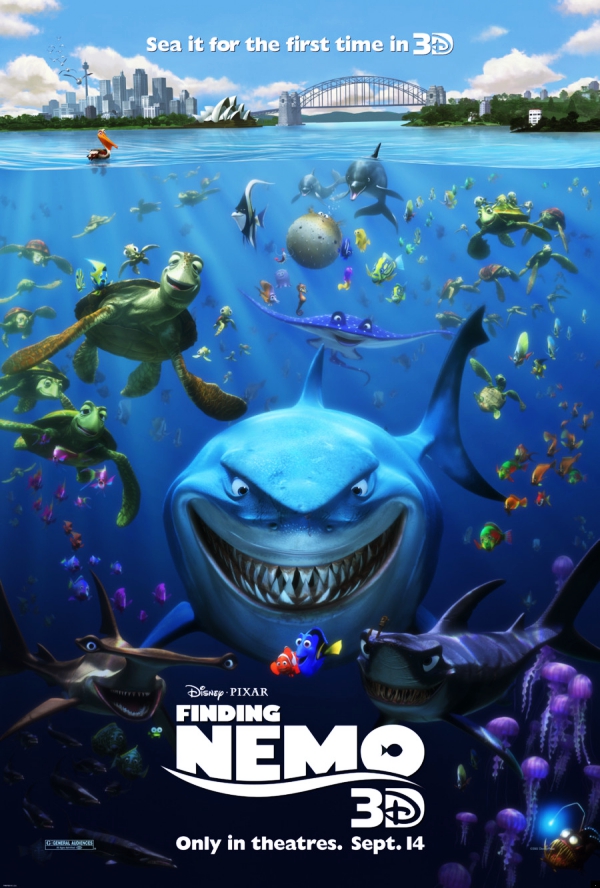 Could we have missed this movie at any cost? Apart from its appealing characters and animations, this movie is entirely about the clownfish, played by Marlin finding his only son, Nemo! This movie proves that relationships are not only meant for humans, even animals have quite a bonding! 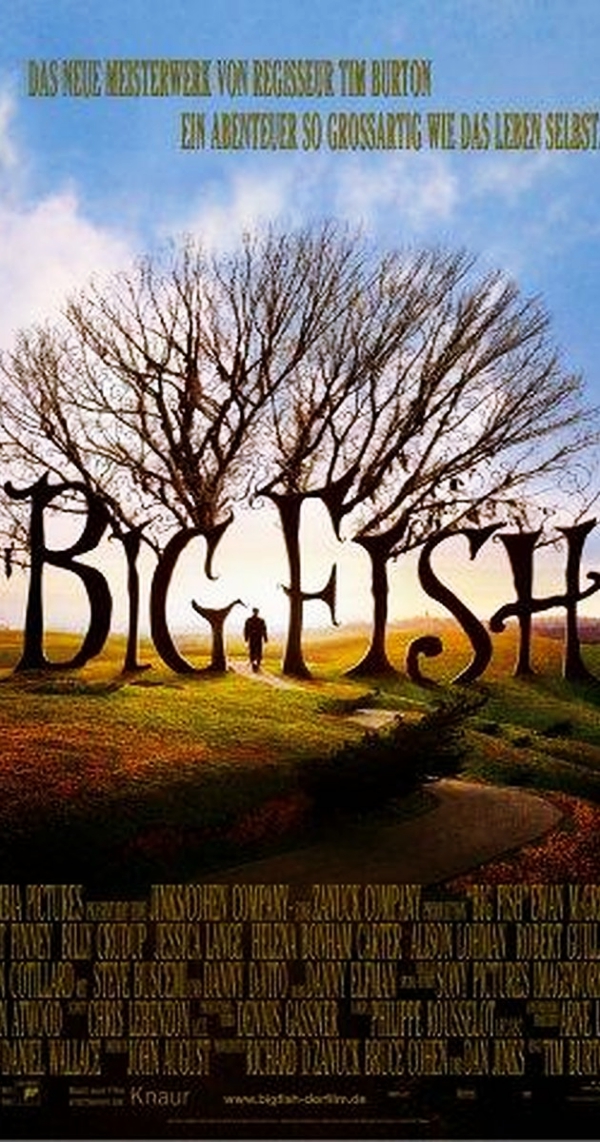 This movie shows that side of the father, where even though he is at his deathbed, he just does not want to die without seeing that his son is independent enough to take care of himself. Based on the novel of the same title, Big Fish, this movie is directed by Tim Burton and is known to grab attention throughout. 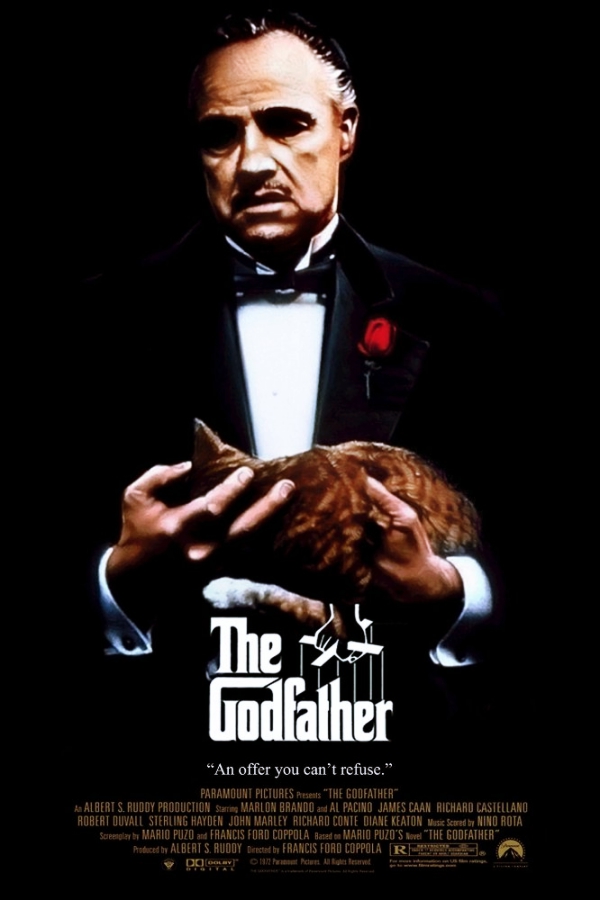 While a lot of movies show the struggles of the father, this movie shows how difficult it is for the son to accept the father back in the life, who had left him initially. The movie is quite honourable and it has that ‘watch again and again’ factor in it.

This movie is a hard and direct answer to the question of the society – can a make take up a responsibility of a kid? This movie not only answers that but depicts how well, the father takes care of the son, all alone. I bet, you will be left with a teary eye at the end of this movie. No doubt, it is a winner of 5 academy awards. 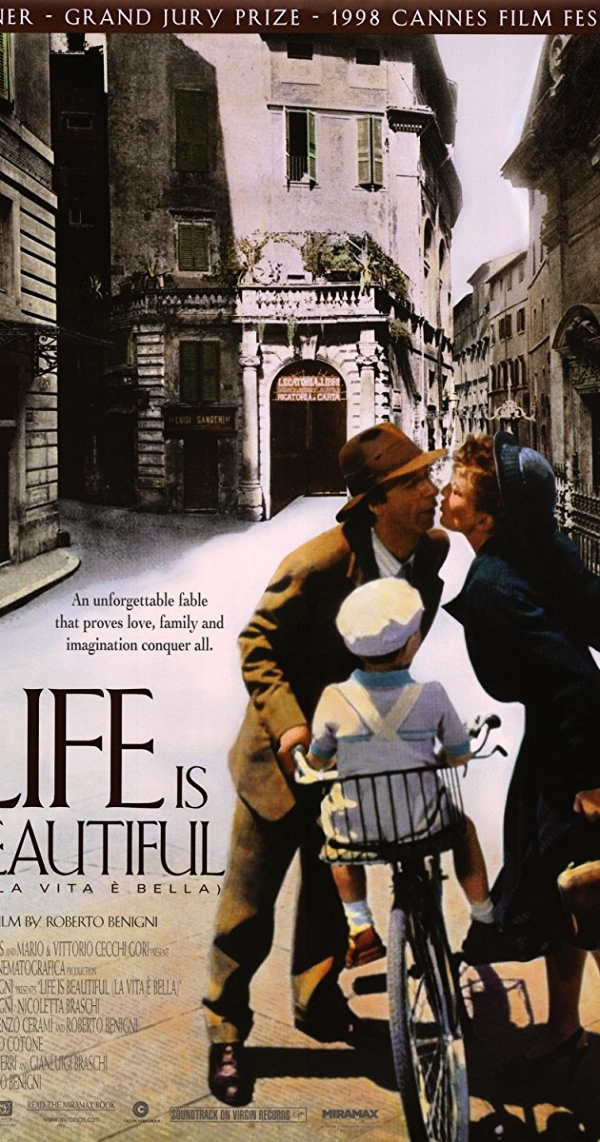 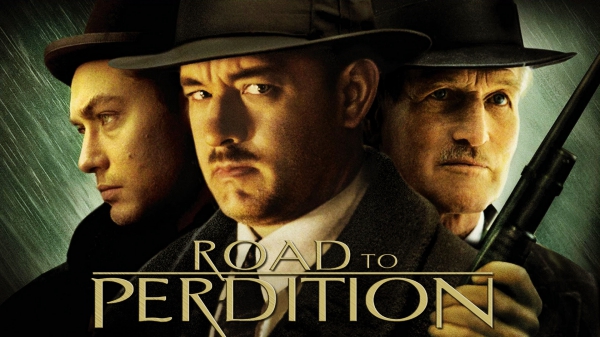 Who said only fathers stand up for sons? This movie shows how the son supports the father and stand adamantly by the father in a mission of revenge in life. In this movie, the father has two sons, who initially are just curious to know what does the father do for a living, but the movie is worth the watch, once things start turning up.

The Pursuit Of Happyness 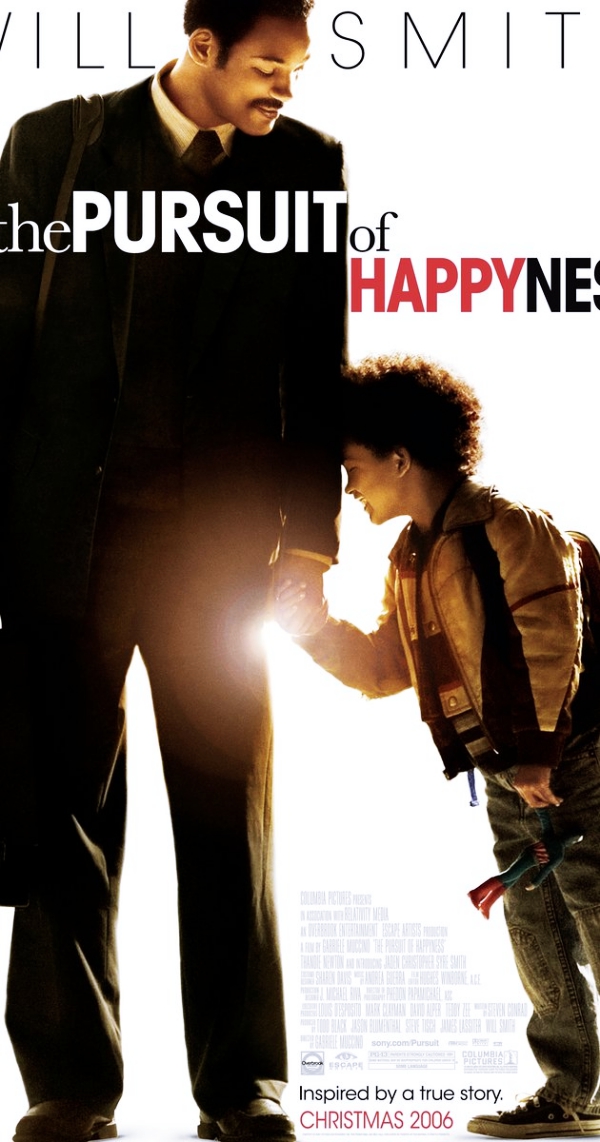 This is my personal favourite and trusts me; I have watched this movie tons of times, and every time I do, I feel the same Goosebumps pouting out on my skin to this movie. This movie shows the struggles of a father to take care of his son in the best possible way, with his jobs swinging in danger at a lot of times. I bet, the movie is going to make you laugh and cry at the same time.

So, make a movie night plan with your son today! Binge in with some popcorn and ice cream. Bond over your son with these amazingly Heart Touching Father-son Movies to Watch  showing their bonding.

9 Simple Steps To Improve Your Posture While Dancing 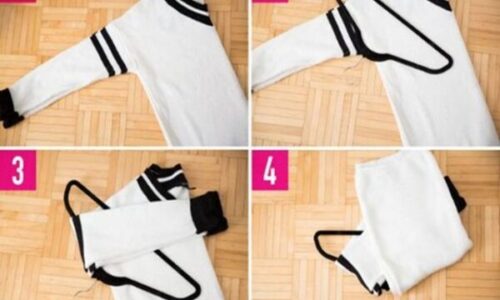 How To Fold Clothes: 40 Clever Tutorials For Men