The body of every individual works differently. The effect of a narcotics on a body is different from the effect of the drug on another body. The effect of drugs varies on how is the overall health of the person, what is the body size, how much narcotics are consumed, what is the frequency of drug use etc. Narcotics may leave a short-time effect on the body but in many cases, they can also leave long time effects. Mainly, the narcotics attack and badly affect physical and psychological health. They change the way you used to think and act.

One may consider that drug use can be controlled by him but the fact is that when a body starts consuming drugs, it starts developing a dependency on the drug. As the person uses the narcotics , he is unaware of the fact that he has developed dependency. He starts using big and frequent doses of drugs that develop inclination towards narcotics and leave long term effects.Narcotics ruin the way we act socially. Narcotics can never be a safe choice unless the doctor recommends it in a limited amount for medical purposes. Exceeding that limited amount of dose can also lead to addiction.

When a person uses narcotics, he feels high and relax. His working of the central nervous system slows down. The speed with which a message travels to the brain slows as well. Due to this, the person feels relax. If a person is not used to narcotics and consumes a big amount then he may experience nausea, he might blackout and in severe cases, may die a sudden death. Narcotics change the way we concentrate on things and coordinate with people. A drug user does not understand that how he should react to the situations occurring around him. One is not able to feel real. They will feel, watch and hear different sounds and scenes that are actually not existing in reality. Such narcotics act as depressants.

There is another drug type that is known as stimulants. They are the drugs that speed up the functions of the body. Their functioning is the opposite of depressants. Such drugs are used mainly by the students and the people who want to feel super active and confident. They make the person alert and as a consequence, the heart and blood rate increase in the body. The user suffers lack of sleep and appetite. They can cause panic, cramps in the stomach, and anxiety.

8 Harm and risks factors in drug use:

There is a long list of factors but some of the very important are listed below:

The first factor is drug type because we have a lot of variations. Some drugs are stimulants, and some are depressants. Further, these classes have very strong drugs like marijuana, cocaine, heroin, etc.

Secondly, the strength of the drug matters a lot. Though drugs are dangerous but some drugs don’t affect the body in a much harsh manner. Contrary to it, some narcotics are much stronger and result in death in case of overdose. The narcotics with less strength are harmful when consumed in a larger amount.

4. Physical appearance of the user

Some people are slim, some are skinny, and some are obese so we have different kinds of body types. The metabolism and immunity system also differs. The characteristics like gender, age, body type is also an important factor.

Next, it is important to consider that how much amount you are using. What is the pace of using drugs? Do you consume daily, weekly, every fifteen days, etc.?

6. Way of using the drug

Some people consume narcotics orally, some fill in their cigarettes and some inhale them. Many people are found who have started injecting drugs. The people who directly inject the drug into their veins and inhale the drug are at high risk of suffering from serious health issues.

The bad mental state is a considerable factor because many people use drugs because of their neglected bad mental health. Their mood causes them to use narcotics. When a person is suffering from depression or any other mental issue, he may suffer from more serious health consequences. The effect of the drug enhances the complications and symptoms.

The combination of alcohol and narcotics is very common. People mostly sip in alcohol and then consume drugs for more impact. The strong effect of both the narcotics may lead to drunk driving, accidents, injuries, etc.

Find a way and save your health

Narcotics will ruin your physical and mental health. It is better to opt for a treatment option and find a way to get your addiction recovered. The addiction can take the form of lungs cancer as well. It will ruin the functioning of the stomach, brain, heart, etc. The skin texture will also be badly affected. In the case of pregnancy, it causes harm to the baby. The people who inject the drugs into veins can collapse their veins and needle marks will become visible on the body. The user also experiences extreme hair fall that can cause baldness.

The females who consume narcotics will observe that thick hairs like males are growing on their faces. The behavior will turn into aggressiveness. The user will experience extreme mood swings and frustration. To save yourself from such a stage, opt for inpatient or outpatient treatment at a center that offers exceptionally satisfying services. Look at this site. The treatment will control the state of the addict. It will mark a full stop on the increasing critical state of the addict. The addict will experience a treatment that will aim to improve his health state that suffered due to drug addiction. 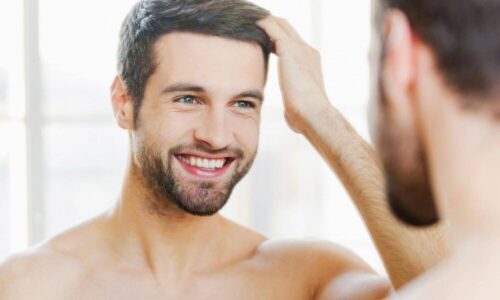 What Supplements and Vitamins Actually Work for Hair Growth 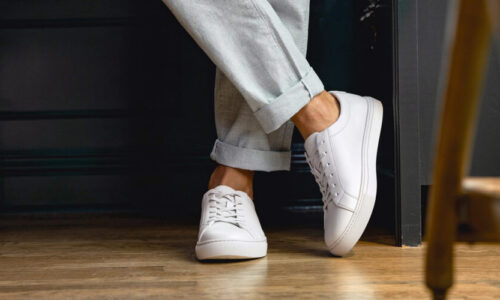 The 7 Must-Have Shoes for Men 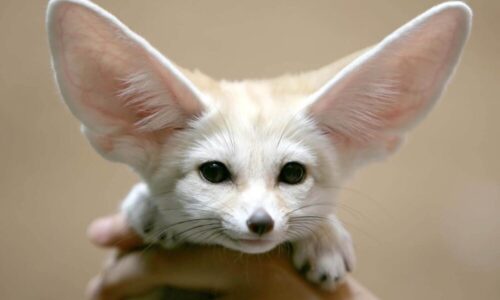