It’s easy to take a Mac battery for granted. It sits in your laptop or tablet, quietly charging and discharging, for years at a time.

But how long should a Mac Battery last? Vssmonitoring.com says that it sometimes depends on how you use it, but let’s discuss other factors here.

As batteries age over time, they lose capacity which means they won’t be able to hold as much charge as they did when they were brand new. If you have an older Mac with an old battery installed (for example, a MacBook Pro from 2008), then the battery life will likely be shorter than expected.

When to Replace My Laptop Battery

Your laptop battery is one of the most important components of your Mac computer. It’s responsible for powering the computer and keeping it running. If your laptop battery is not performing as well as it used to or if it’s dying too quickly, you should consider replacing it with a new one.

There are many signs that indicate when it’s time to replace your laptop battery. Here are some of them:

A heavy battery can mean it’s time for a replacement. If your MacBook Pro or MacBook Air weighs more than usual, it could be because the battery has swollen or expanded due to age and use. Swollen batteries can create pressure in your laptop, which can cause damage.

You should replace the battery if this happens, especially if it causes the computer to shut down unexpectedly or causes other issues with functionality of the device itself.

If you find yourself charging your laptop more often than usual and for longer periods of time, then this could be a sign that you need to replace your battery.

This is an indication that your battery isn’t holding its charge anymore and the explanation for this is that the capacity has decreased and needs replacing as soon as possible before it starts affecting performance too much or stops working altogether.

Your Laptop Takes Forever to Charge

Another sign of an aging battery is that it takes longer than normal to charge up from 0% capacity. This is because older batteries degrade over time, meaning they are less efficient at being charged and taking in power.

So if you find yourself having to leave your MacBook plugged in overnight to get it fully charged, then you should consider replacing your battery sooner rather than later.

The battery is not Charging

Another thing to look out for is if the battery isn’t charging properly. If your laptop has ever been dropped, the battery could be damaged and not charging correctly anymore. This means that if you try to charge it, it won’t be able to hold a charge for very long before dying again.

Factors that Affect the Life of a Mac Battery

How Often You Use Your Laptop

Apple claims that Mac’s battery should last about 5 years, but this will vary depending on how much you use them. For example, if you use your MacBook Pro 15″ all day with multiple apps open at once, expect lower battery life than if you only use it for light tasks like writing emails or browsing the web.

The same goes for iPads; if you don’t use them very often (like every couple of days) they’ll last longer than if they were constantly being used throughout the day.

Put your Mac into Sleep Mode when not Using

The good news is that you can change the way your Mac works to help preserve your battery for longer. For example, if you don’t need to use your Mac for long periods of time, then it makes sense to put it into sleep mode instead of shutting down completely or putting it into standby mode.

You don’t want to run out of battery power in the middle of using your Mac, but if it happens too often or takes too long to recharge, then there may be something wrong with your battery or other hardware components.

You should keep tabs on how much time passes between each charge cycle so that you know when it’s time to replace your battery altogether.

The Type of Apps You Run On Your Mac

The type of apps you run on your Mac can affect the battery life, especially if you’re working with graphic-intensive programs like Photoshop or Final Cut Pro. If you’re working with these types of apps all day long, it’s important to make sure that they’re optimized for energy efficiency through smart battery management settings.

Here are some ways you can reduce the impact apps have on your battery life:

Use Only Essential Apps

Use automatic updates for all apps (unless there’s an app that requires manual intervention). Close down unnecessary apps when not in use (such as applications like iTunes). Update all applications regularly so they run better and more efficiently

You can also adjust how much energy certain apps use by changing their settings.

If your MacBook is sitting outside in a hot car or next to a heater, then this could affect the life of its battery because heat shortens the lifespan of lithium-ion batteries (the type used in most laptops).

In fact, Apple says that extreme heat can reduce battery life by up to 10% over time and recommends using products such as MacBook Cooling Pads to keep them at normal operating temperature

Viruses can also affect the life of a battery by draining its power while it’s not being used. If you suspect that there’s a virus on your computer, make sure to get rid of it before investing in a new battery.

The other factor is the type of battery used by your Mac. There are two types of batteries used in laptops; lithium-ion and nickel metal hydride (NiMH). Lithium-ion batteries have been around for quite some time now and they are known for being very efficient and long-lasting.

However, they do have some limitations that make them less suitable for certain applications such as mobile phones where weight matters a lot. Nickel metal hydride (NiMH) batteries are also very efficient but they do not last as long as lithium-ion ones do when used under similar conditions. 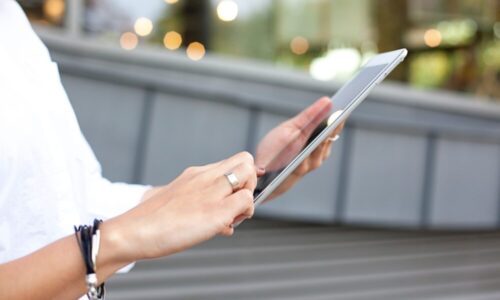 4 Questions To Ask Yourself Before Buying A New Tablet 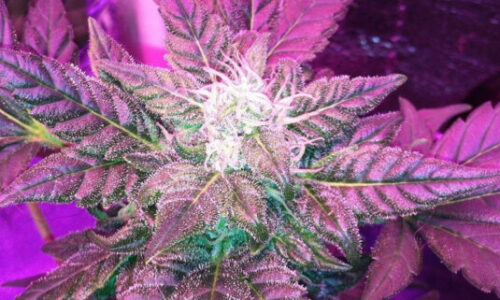 Can You Grow Auto-Flower Strains With LEDs? 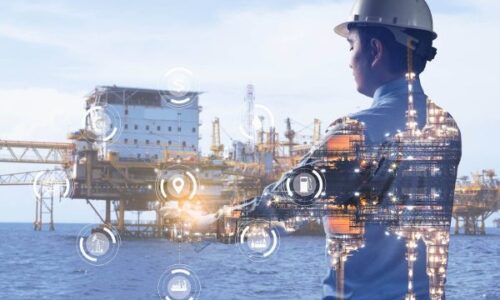 Why Project Management is Important in Oil and Gas Industry?