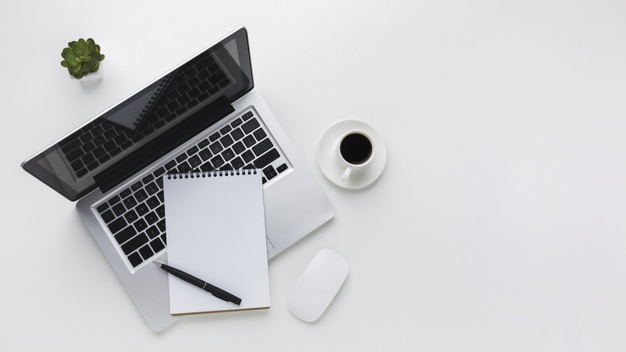 Do you leave your laptop plugged in and charging when you’re not at work? What is the most suitable battery option? It’s a difficult question because there are a lot of conflicting views out there. Battery life and maintenance are a fact of life in our tech-obsessed world. Everyone needs a battery that can keep up with their system, and most people agree that a battery should not wear out before the rest of the hardware.

If you’ve started working from home, you’ve probably found that your laptop is still plugged in. There’s no need to unplug it from the charger because there’s nowhere to go. Laptop batteries are fairly high due to the amount of performance hardware inside. Whereas battery life used to be dismal, we’re now seeing batteries that can last much longer than an eight-hour workday.

Although it was once unwise and even risky to leave your laptop plugged in all the time, new laptops now often use lithium-polymer or lithium-ion batteries that won’t take more charge than they can handle. It is not a big deal for most people who are always running around with their laptop to leave it plugged in once in a while. If you’re using your laptop as a desktop replacement and have it plugged in most of the time, there are a few things to consider.

What happens if I forget to unplug my laptop?

The battery in your laptop should be bypassed even though it is plugged in, rather than continuing to suck up power when it is fully charged. This means that instead of going through the battery, electricity from an external source is used directly to power the laptop.

Have you ever found that there’s a lot of heat coming out of the bottom when you charge your laptop? This is a common side effect of charging, but if the temperature rises too high or stays too high for too long, serious damage can result.

We can see in this chart that maintaining a battery at a certain charge and temperature for a year reduces its total power significantly. If your laptop still struggles to stay cool, leaving it plugged in and fully charged is probably not a good idea. Consider removing the battery and depending solely on the charging cable if you have a modern laptop with a removable battery — some of Lenovo’s ThinkPad models still do. From Vip House, you can buy a high-quality laptop that gives you durability.

What should I do to make my battery work longer?

Your laptop’s battery will inevitably decline in efficiency no matter what you do to it. When you charge a battery to its maximum capacity, which is usually about 4.20V per cell in the battery, you should expect it to last a certain number of charge cycles.

Many modern laptops have software that aids in the maintenance of batteries. This is also referred to as a “battery charge threshold” or anything similar, and it usually includes a maximum and minimum charge area within which the battery can draw power.

For example, Lenovo has a Vantage app that allows you to set a charge threshold. Open the app, go to Device Settings, and switch on the toggle next to Battery Charge Threshold. You can then select the maximum and minimum battery levels from there.

For Dell laptops, the Command and Power Manager apps have common settings. You can choose “Primarily AC Use” in the latter option, which automatically lowers the PCs’ charging threshold like the XPS 13.

Battery Care is a setting on certain HP laptops that can be modified to limit the battery’s charge, depending on the BIOS edition model. If you go into the BIOS on your HP laptop and don’t see the feature, it’s possible that your computer isn’t one of the lucky ones. This is particularly true if the BIOS is up to date.

Over time, all batteries weaken (Due to disparate rationale)

Over time, the battery in your laptop will drain. The battery will wear down faster the more it revolves in battery rotations. While Various batteries have various scores, you can usually expect around 500 cycles of maximum charge from them.

That isn’t to say you shouldn’t discharge the battery. It is harmful to the battery to store it at a high level of charge. Allowing the battery to drop down substantially every time you use it, on the other hand, is not a good idea. There’s no method to simply tell your laptop to keep the battery at around 50% charge, which would be perfect. Furthermore, high temperatures can cause the battery to degrade rapidly.

To put it another way, If you’re going to place your laptop’s battery in the closed space, make sure it’s about half-charged and that the space is relatively comfortable. This would also make the battery last longer.

If possible, remove the charging power to avoid heat

One thing is certain: Heat is a nuisance. If your laptop has a battery that can be removed, you will want to disable it if you intend on having it hooked in for an extended period of time. As a result, the battery will not be exposed to considerable calefaction. When the laptop gets hot, such as when playing challenging PC games on a powerful gaming laptop, this is particularly critical.

So, Should I unplug it or let the battery be attached to the laptop?

In the end, it’s unclear which is the worst for charging equipment. When you leave the battery at full charge, as well as continuously discharge and charge it, this will reduce its lifespan. Essentially, whatever your actions maybe, they will cause your battery to degrade and lose power. That’s how batteries operate. The key question is identifying the reason which causes it to deteriorate its condition.

If you’re worried that your laptop stays connected most of the time, perform a charge cycle on it once a month.

On many laptops, running a complete charge cycle now and then will help measure the battery. This means that the laptop understands how much battery power it has left and can produce the correct estimation. Make sure you are choosing a high-power laptop that helps in working for a long time. Vip House offers a high facility laptop with a guarantee. Buy a laptop of your choice from Vip House with a wide range of options. 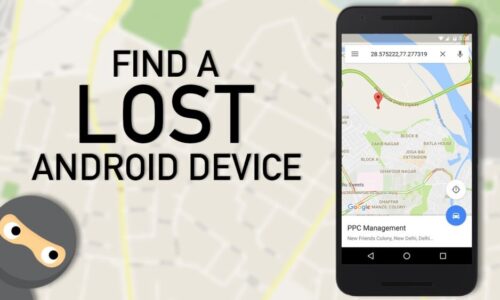 Is it Wise to Invest in a Heat Press Machine 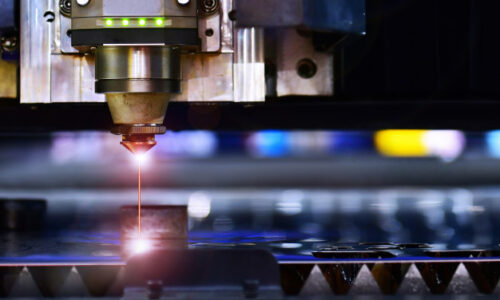 Why Laser Cutting Machines Are Indispensable in Most Industries