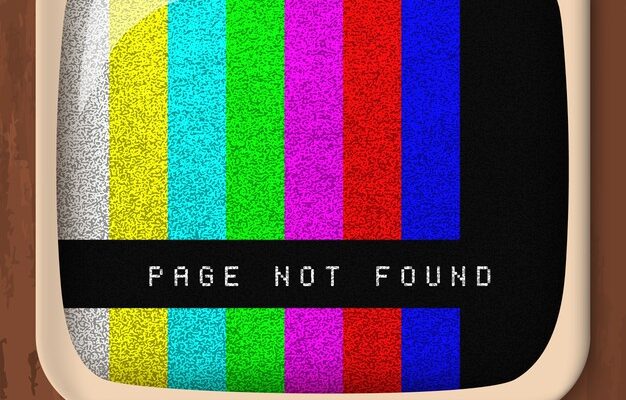 Cable is almost synonymous with television in the modern times since most homes nowadays have them. Despite the huge influx of on-demand and subscription streaming services that have appeared over the last decade or so, regular cable is still the way most people get their favorite TV content. TV stations and channels will probably always be relevant meaning some form of cable will be present in your home too fore years to come.

Exactly because of this fact you need to know about the common issues and problems that can typically occur. Troubleshooting and then fixing them is important since you do not want to be without TV for long especially if it is the main source of news. In order to help you out we decided to talk about cable TV problems you can troubleshoot on your own and fix without much external help. For professional help if you never tinker with technology, make sure to click this link.

Issues with the Signal

The most irritating message you can get on your TV when the cable seems to be out is “No Signal”. Despite things being rather obvious and the screen telling you exactly what the problem really is, it can be challenging and time-consuming to fix this. Still, it most cases, it is one of the three things so make sure to troubleshoot them first. They include the cable box not being fully on or lacking power, the video cable not being properly plugged into the TV, or the television not being on the right input channel.

Such problems are very straightforward to check and fix. They are also worth checking every once in a while just in case. If the box is not turned on, do that. If it has no power, check the power cable and the socket since it could be a larger issue than your cable being out. Next, if the connection is where the trouble seems to be, plug everything into the designated places and make sure it stays on firmly. If nothing happens, you may need a new video cable. Lastly, always make sure your input channel is the right one. No signal messages tend to happen when you switch your television to other channels when you use it for other things and then forget to turn it back.

Channels Refusing to Show or Load

If you ever get messages that mention authorization or availability and asking you to wait, there could be several problems at hand. The company may not recognize the box in your home so it does not feed you the channel(s). There could be static buildup in the coaxial that acts as a block for certain channels and frequencies. If you are late with payments, some channels may have been turned off until you pay the last bill. The providers themselves may be having issues at the moment so the channel(s) are offline.

Since there are many problems here and it is hard to pinpoint exactly which are the issue for you, let us determine what you can do change things and eliminate some of them. The most obvious one is to pay the bill on time if the company is known for turning off the feed if you are late. In case of faulty coaxial cables, there could be an issue with the switches. Sometimes they are not connected properly. The wall-box is for CABLE IN, and the box-TV for CABLE OUT. Static buildup is also result of improperly loose cables.

Different boxes come with different lights that should or should not be on or off. These types of problems usually happen when other cables like the power cord are loose or have fallen out of their sockets. Both ends should be completely pushed in. If you have to reset the box, it is always better to use the power button on the box instead of the remote because it is more direct and instant. Moving the cord to a different angle may solve all the problems you have with no lights or standby messages, in which case a new cord is in order to prevent future problems.

Black and White Dots on Your Screen

The infamous lack of feed that prevents you from watching your scheduled program is legendary. They are nearly as well-known as the TV itself since they are the original TV problem. Nowadays, with cable feed, it usually happens due to the analog channel being the acting one, which is again switchable with the input button. Something you cannot fix is the cable being hard disconnected. The provider will have to deal with this for you but you can conclude this is the problem is everything else is in order. If there is no cable box at all, the coaxial may not be plugged in from the wall which would typically cause snow. Plug it in and the program will come straight back.

Remember that you have two remotes, one for the TV and one for the cable. Usually, the TV remote is better for changing the volume because the cable one kind of follows it and it is dependent on the volume already preset by the TV remote. Most people have one or the other set to their liking so that they only use one remote. And since you will be changing the channels with the cable remote anyway, it would be smart to find a neat setting on the original one and only use the single, cable remote for everything. Having more than one is confusing and not really that convenient.

It does not have to be difficult or bothersome to check for these problems on your own. They are hardly the most complicated things to pay attention to in your home and if you are generally handy with modern technology and setting up audio and video equipment, it should be a breeze. Even if you usually have others tend to your needs of his nature, this short guide should help you enough so that you can do it all by yourself the next time around. Prevention is better than cure, as they say, so make sure you check all of these things once in a while. 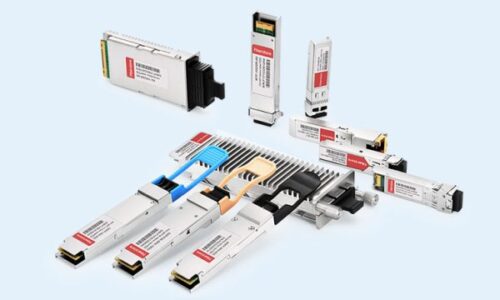 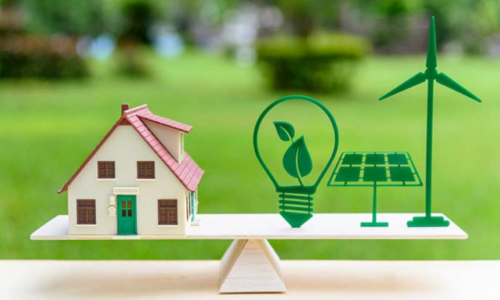 5 Tips And Tricks for Dealing With Energy Leaks At Home 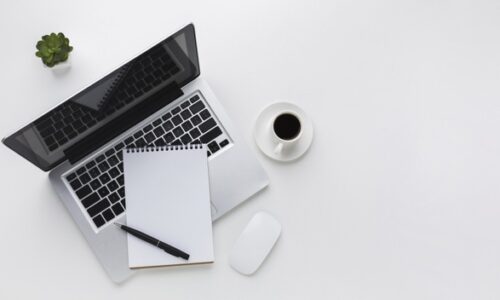 Is it Bad to Leave your Laptop Plugged in all the Time?