“Earth provides enough to satisfy every human’s needs, but not every human’s greed.” The great Mahatma Gandhi gave this memorable quote. This quote rings true for all ages because of the truth it carries. Our earth has existed for over 4.1 billion years ago, and the life of all species and forms has been thriving for 2 billion years since. Humans have lived for over 7 million years and have had an abundance of resources ever before. Industrialization is an invention that we should be proud of as it has made lives easier, increased life spans, and improved the quality of life.

The most significant drawback of the industrial revolution is that we have accelerated climate change three times faster than we did over three centuries ago in today’s world. The usage of fossil fuels and other nonrenewable sources of energy is depleting at an alarming rate. The depletion of these sources can have severe consequences on the delicate balance of our world. Due to the exponential use of fossil fuels over the years, we’ve not only eaten through half our known resources but also cause damage to the balance of temperature, causing global warming.

Given these circumstances, it is crucial to have accurate equipment in vastly fluctuating temperatures and climates. This is important now more than ever as we record high fluctuations in temperatures, wind speed, and alkalinity. Equipment needs to work in most conditions. This, however, is no simple task as it is to be done all around the world with varying climate and resource factors. Custom Microwave is a company that deals with the manufacture of high-grade antennas for space and terrestrial testing applications. The design processing components from 1Giga Hertz to 1 teraHertz.

What is environmental testing and analysis?

Environmental testing is the accurate measurement of an equipment’s performance under various conditions. These conditions have a wide range, and some of them are as follows:

Temperature can have a drastic effect on all forms of matter as it influences an atomic scale. Given this, it is vital to have equipment that can perform to the highest level, even at varying temperatures. For example, The environment of deserts is such that where the temperatures go high during the day. Essential equipment can malfunction due to the heat causing its circuits to expand.

Pressure also has a drastic effect on the performance of equipment. An example of this testing is aeronautical engineering, which involves equipment such as aircraft or radars and other technical equipment. It is vital to ensure that the hull of the engine or any other essential part of the plane does not collapse due to depressurization. Depressurization can happen when the aircraft goes from a high to a low-pressure atmosphere, such as moving from the troposphere to the stratosphere.

Wet environments are a huge factor in the malfunctioning of electrical circuits. This is because water being a bad conductor of electricity, can cause short-circuiting and damage to electrically run components of the equipment.

Widely used in the aerospace field, altitude testing involves testing the equipment in various altitudes varying over hundreds and thousands of feet. If equipment has a different performance on the ground and a different one in the sky, it can lead to inaccurate results and malfunction. To eliminate this problem, altitude tests are done in order to measure the errors and effectively correct them for peak performance.

Ingress security consists of stating the rate of how electrical components in a piece of equipment are equipped to block out dust, water, and other fluids posing harm to the composition of the equipment leading to false readings.

The components are tested by exposure to various fluids such as corrosive fluids, water, lubricants, fuels, and other solvents. It is an important test to ensure that the components survive in wet environments.

Importance of environmental testing and analysis

The constant thing in the world is its variability. Change is imminent everywhere. One set of factors do not stay the same everywhere you go. You could feel cold outside but can feel warm and toasty once you come back into your house. Temperatures differ from place to place. Some people experience nosebleeds while being on treks. This is due to the low pressure caused due to the increase in altitude.

The blood in our nose comes out because the principle of fluids and gases is that they always move from a higher to lower pressure state. The same goes for solids as well but is a lot more noticeable in the other two forms of matter due to its very nature. Equipment is no exception to the various effects the environment has on it. Companies involved in high-grade manufacturing equipment need to be tested in virtually every environment. Testing facilitates the equipment to perform to its best no matter what circumstances it faces.

High-grade equipment can be made of costly components that may be vital to the performance of the equipment. Observations made during testing expedites analysis to rectify mistakes in the functioning of the equipment. Environmental testing ensures that equipment performs well in extremely high and low temperatures, against corrosive liquids, in wet environments, against salts that can have a drastic effect on them. Therefore, high-grade pieces of equipment need to be environmentally tested and analyzed before they are fully operational. 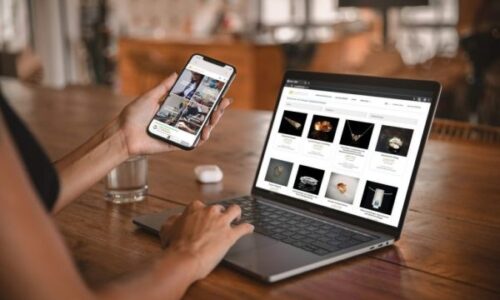 5 Things to Do Before You Buy Jewelry Online 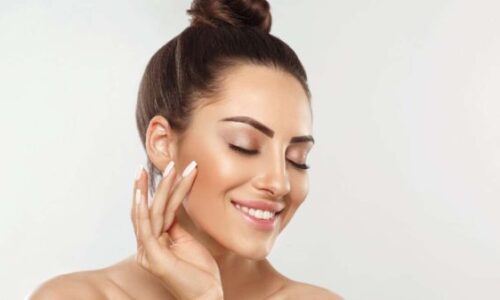 A Simple Guide To Botox: Is It A Worthwhile Treatment? 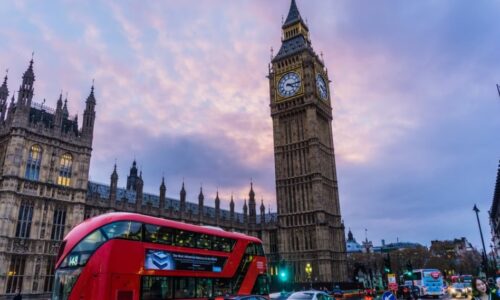 6 Unusual But Amazing Things to Do in London Now