We live in the world of streaming services. Thanks to Netflix and many other platforms we have so much content on our hands. Viewers have it easy these days. But, what about the people on the other side of various movie projects? Watching movies is a thing of culture. Back from where you respected writer is most movies are watched in their natural tongue. We love our movies subtitled. But, move a little bit to the west, and you’ll notice that Italians, Germans, and Frenchmen love their imported movies dubbed.

As we said, this is a thing of culture. To everyone its own. Dubbing has been around for a while. Since the first movies to be precise. People in the film industry know how to handle their business, and for those employed in the dubbing process, it’s probably a matter of routine. But, what if you’re just trying to get into it? Many people seek dubbing as their profession. Currently, it is in demand thanks to the streaming platforms such as Netflix, Hulu, and Amazon Prime which launch content after content every day. They need to get the job done and they need it ASAP.

This is what brings us to the core question of this article – how to speed up the process of dubbing a film? Everyone who wants to dub a movie wants to do it as fast as possible, but without losing on the quality of the product. This is no simple task. Speeding it up is one thing, but getting the work done, and satisfying the standards of the industry is another matter. But, it can be done. If you want to know how to handle the issue at hand, keep on reading.

We live in the age of technology. By now, you know this much. There isn’t a field of work on this planet that doesn’t rely on technology in one way or another. You are probably aware of this. Considering that most movies rely on tech to be filmed in the first place, why would the process of dubbing go without it? It doesn’t. so, if you’re into dubbing and you want to be up for any task you need outside help. That much is clear. One of the best things you can do for yourself, in this case, is to get your hands on software for translations and dubbing such as Vidby. Here, we are talking about AI-powered software. The question of Ai and the film industry often arises, and this is one of the aspects where it is giving everyone a helping hand. With the software we named, you can translate and dub any film into seventy different languages. This is a vast number, and if you’re serious about dubbing you’ll embrace this software. This is what we mentioned. Get the job done quickly but without losing an ounce of the quality.

As in any other line of work, here you need to surround yourself with the right people. The process of dubbing is not an easy one. It takes a lot of effort from all parties involved. Of course, if you’re a beginner in this field, you’ll find it hard to navigate the domain. This is how the movie industry works. When it comes to dubbing it all starts with the right translation. Once you have the original and the new script, you have to deal with two languages. Once the translation is in place, voice actors need to record their roles. Once that is done, you need to have all the material combined. Of course, to make the process a success everything needs to be done in high quality. When all is said and done, the rest of the work remains on your shoulders. Even with the best software in this domain, you’ll need to do a great job in the mixing department. Mixing is where you combine all of the efforts of those involved. While you must finish the work fast, and it can be done by using proper tools, you also mustn’t mix anything up in the mixing process.

Practice makes perfect. This is an old saying, but a truthful one. When you want to get things done quickly, you need to know what you’re doing. So, to be able to dub longer films, even with the best materials available you won’t be able to do it if you don’t have experience. Experience is best attained by doing more projects. So, what you need to do is partake in smaller projects before you get your hands on a lengthy film. Doing a featured movie is not an easy task. Dubbing two hours of material is a hell of a project. So, what you want to do is dub smaller sequences of certain films, or simply do short clips. Once you can perfectly dub a few minutes of material move on to bigger things. For example, most Anime TV shows are 20 minutes long. This could be your stepping stone. This format is getting more popular all over the world with each passing day, and it could be your ticket to bigger and better things. Of course, handling the 20 minutes of original Japanese is no easy task. But after a few seasons of One Piece, you’ll be all right.

Yes, speeding up the process of dubbing is what we’re talking about here. But, don’t rush it. There’s no point to it. You need to hone your skills. Once you’re at a certain level, the speed will come on itself. With good materials, and prepared software you’ll be able to partake in any project you like. Dubbing is not easy work. In addition to having the required skills, you also need time and dedication to the core of work, and of course, the right tools to make the entire thing much easier. With this little article, we believe we have you covered in the most important departments. Ding the heavy lifting is left up to you, but as we said, with the right tools you’ll have it easier and much faster. 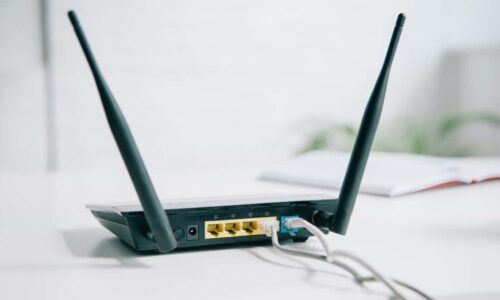 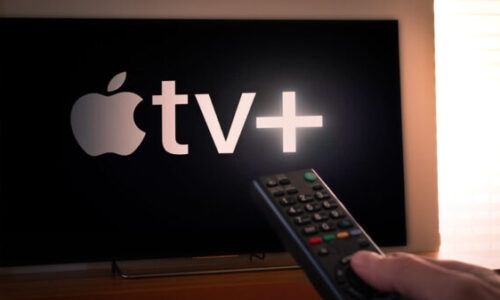 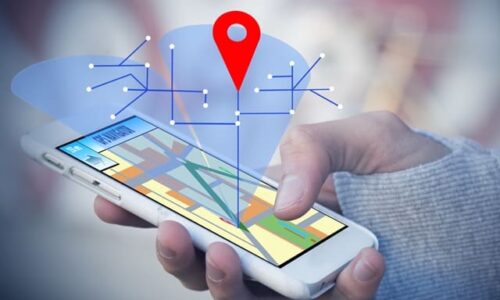 How Can I Track A Phone By Its Number?