You can trace back the symbolic value of a flower back to the early Victorian era when asking for a date was an option with zero probability. The floriography “the language of flowers” was used to communicate the feelings without saying a single word.

In the dictionary of the floriography, the rose is a symbol of romance, passion, and devotion. It was used to proudly claim “I love you” in a time when it was socially improper and very hard to convey such hearty feelings. There were numerous interceptions regarding this. Though in the present time the majority of those codes have completely vanished from daily life very few of them remain.

Due to the hue of the rose, it has always been symbolized as a mark of friendship, passion, and purity. In the past as well, the red rose was a representative of deep and true affection. In the nineteenth century, if someone wanted to make a place in someone’s heart and wanted to express his affection towards his love, it was simple to send a bunch of fresh roses.

In Roman mythology, the red and pink roses symbolize beauty and riches. The roman gods and goddesses used to fill up their bathtubs with red rose petals to develop a relaxing environment.

For a very long time, the roses have been a symbol to love. The heavenly Greek goddess of love is frequently shown with a bunch of roses on her head, neck, and feet. When the lover of the Greek goddess Adonis died, a bush of roses grew from his blood. This means that the roses represent eternal love in the classic tales. It is a symbol of true romance.

Except for ancient history, the red roses are used as a sign of sacrifice and love in Christianity. In contrast, the crimson roses represent Jesus’s blood. It spreads more love than normal romance.

There came a time when the rose was identified because of the Virgin Mary. It became a more significant center of Christian worship. Most commonly, she was seen to be represented with bunches of flowers.

Numerous poets such as Dante Alighieri commonly used the rose as a metaphor for Mary, and two of the french poets penned the medieval allegory The Roman De La Rosa have been a result of such ideas. A significant role is played by a rose garden, representing both the feelings of love as well as the Christian Holiness.

The Romans have a festival, namely Rosalia, which is celebrated on several days in May and June annually. The Roman calendar has a tradition of paying honor to its dead. As the name suggests, roses played a vital role in the whole event. Since roses were considered to keep people away from getting drunk in the Dionysian festivities of Greece and Rome emphasized that roses must be worn as garlands.

If you have wine in honor of Dionysus (Bacchus in Roman times), you would need something to keep him away from passing out.

In eastern traditions, it is regarded as sacred 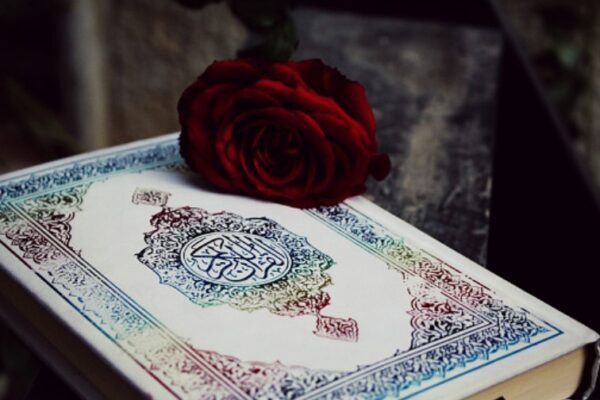 According to the old Arabic traditions, roses inspire the sensation of love in our hearts. The white rose was the crush of a nightingale. According to a legend, after falling for the rose, he started singing his bird song.

In a terrible act of love, he crushed his body against the rose even though one of the thorns entered his heart when he was turning the white rose. The symbolism of the rose here represents the depth of love linked with the red roses.

The goddess, Lakshmi, considered the goddess of prosperity and wealth, as well as Lord Vishnu, was born with a combination of 108 large and 1,008 small rose petals as per the old Hindu legends. Vishnu loved his wife and established a strong relationship between passion and roses.

Over the past decades, poets and authors have always used roses in all meanings. The Romans de la rose and Dante’s are from the far unique middle ages. White roses are used to associate with purity, whereas red roses are specifically associated with intense carnal and intense feelings.

Shakespeare in the middle ages

In Shakespeare’s 16th century drama and sonnets, it is noted the word rose is used more than 70 times. One of the finest authors of England was also inspired by the rose. Shakespeare’s play Romeo and Juliet has numerous references to the word rose as a symbol of love.

Specifically, when Juliet says, ” A rose by any other name would smell as good”, she is telling a fact to Romeo that they are from opposing households, and that doesn’t matter because their love is so pure and sacred as well as genuine.

In the present time

Roses are the ultimate representation of emotions in our modern world, specifically love and passion. Red roses are specifically the traditional option for all courtship, declarations, and dating of love. Cherishing and giving roses to the ones we love is the ultimate expression of how we feel.

If you get a red rosebud, it represents that the love is still blooming or it is in the early stages. You can easily order flowers online on snapbloom.com. The number of roses presented has a specific meaning as well. A single rose with a stem means loves at first sight.

These are normally sent without the sender’s identity on it, whereas a single blossom simply signifies that the receiver is still the one who is adored. Six red roses represent the infatuation and desire of the sender, whereas a dozen of bright red flowers represent the desire for the recipient meaning the sender is yours (receivers). If one could afford a bouquet of 50 red flowers, it means that “the love I do has no boundaries”.

I hope now you know why the roses are a classic declaration of love with roots in history, literature, and culture. There is no other gift that could convey this hearty message other than the bright red roses. 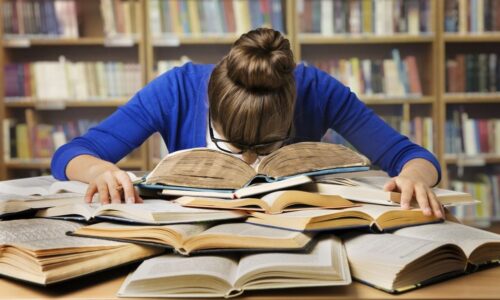 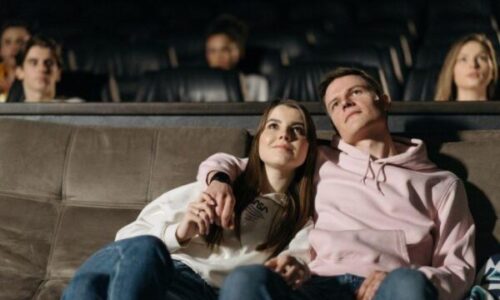 Who Usually Wears Gildan Sweatshirts and Why? 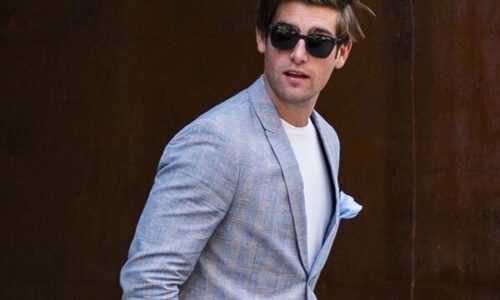 Easy Ways To Pack Your Suit Case For Business Trip