Kathleen Vieira from Brazil and American athlete Raquel Pennington will fight in the women’s bantamweight division at Ultimate Fighting Championship Fight Night 217. The confrontation between these female fighters will take place on January 15, 2023, in Las Vegas at the UFC Apex sports arena.

The opponents are eminent, so their battle is of considerable interest and will take place within the main card. The athletes will approach the face-to-face meeting on a series of victories, but this time one of them will have to lose.

In the women’s bantamweight rankings, the girls are in second and fifth place, respectively. The Brazilian and the American in their careers did not often concede ahead of schedule. So from the “phenomenon” and “Rocky” you can expect an interesting fight. 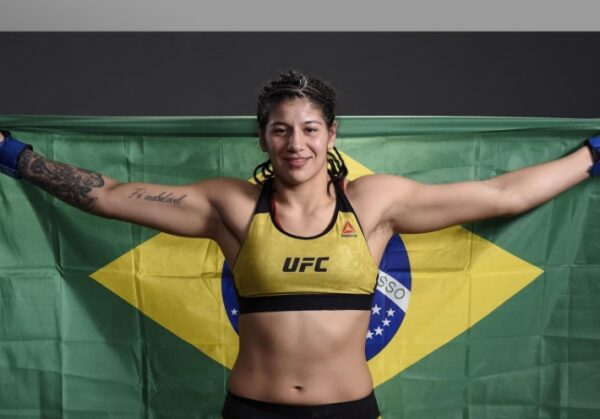 “Phenomenon” held 15 fights in professional mixed martial arts. At the same time, since 2018, Kathleen has had seven canceled fights and six held. After beating Cat Zingano by a split decision, Vieira was knocked out by Mexican Irene Aldana. This was followed by a victory over Sijara Eubanks and a loss from Yana Kunitskaya.

In the last two battles, the native of Manaus has outperformed Misha Tate (unanimous decision) and Holly Holm (split decision). At the start of her career, the representative of the teams “Team Feitosa Nova” and “Uniao Manaus” often finished off her rivals. However, having moved to the UFC, “Phenomena” managed to defeat only Sarah McMann by submission with a chokehold.

Kathleen among the pros lost ahead of schedule only once. The technical and hardy Latino is able to win a third victory in a row. Don’t expect an easy ride though.

“Rocky” fought among the pros 22 times in 13 years. Having won 14 victories (5 – by knockout/submission and 9 – by decision), Raquel lost 8 times (twice – ahead of schedule and in 6 cases – by decision). Since 2020, Pennington has had five fights. After losing to Holly Holm, Altitude MMA won by unanimous decision against Marion Renaud and Panny Kiansad. Then a native of Colorado Springs threw Maisie Chiasson with a guillotine choke. In April 2023, the 34-year-old athlete defeated Aspen Ladd by a unanimous decision.

The Americans will approach the next battle on a series of four victories in a row. At the same time, she overcame notorious opponents. It will not be easy in the upcoming confrontation with Rocky, but Pennington has a good chance of winning.

Bookmakers give a slight advantage to the Brazilian. At the same time, Raquel’s chances of winning are also very high. “Rocky” is hardy and works well in wrestling. In general, here it is quite possible to consider the victory of an American by submission or a judicial decision.

Both players are in great form recently with four out of five wins in the previous five games. On the other hand, it is not a surprise that Vieira is listed as a favorite since many stats are going I her favor. First of all, she has two wins with KO, while Raquel has only one. The percentage of KO is 15% for Vieira, while that percentage is 7% for Pennington. Both of them have four wins by sub.

The number of losses can be a very important factor, and Raquel is having much more of them, eight, while Kathleen lost only two times. The only thing that goes in favor of Pennington is experience, with nearly 5 hours spent in the ring, while Vieira has around 3.

The last few years were very successful for Vieira. She managed to win a couple of top players, but the same is for Pennington. However, another reason why Vieira is the favorite is the result of both of these players against Holly Holms, with Vieira beating her, and Raquel losing her.

When it comes to the odds, bookies are giving a 75% chance to Vieira. Moreover, the winner will most certainly be due to the decision, while the chances for other results like KO and submission are only 5% and 2%.

How To Bet On UFC?

If you are familiar with other types of sports betting, keep in mind that the situation is slightly different when it comes to UFC. The reason is that the combinations and odds are different. Also, there are not so many events, which is one of the reasons why every battle is a spectacle.

On the other hand, you should stay up to some typical practices in betting. First of all, be sure to find a well-known and reliable betting site. You should also compare different options to find the one with the best odds.

Consider the fact that a lot of these websites are giving various promo features to new players. You can use that in your favor if you are using that website for the first time. In most cases, you will get at least double your first payment as free funds.

Another, even more, important detail in betting, is to choose the right odds. It is important to research the players and check all the factors that could be a sign of certain possibilities. Current form and previous games are the essential factors to consider in UFC.

That is the main reason why Vieira is the favorite to win the following game. She is younger, showing much better physical capabilities, and has managed to win against some top players in recent years. On the other side, Raquel is not a big underdog in this game as well. She has much more experience, and that can be a very important factor.

Besides the typical betting on a potential winner, you can try some other combinations like the number of rounds, type of victory, and more. 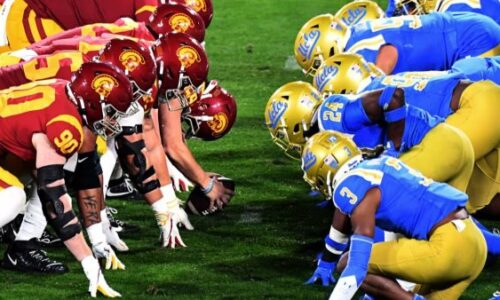 How to Dress at a College Football Event 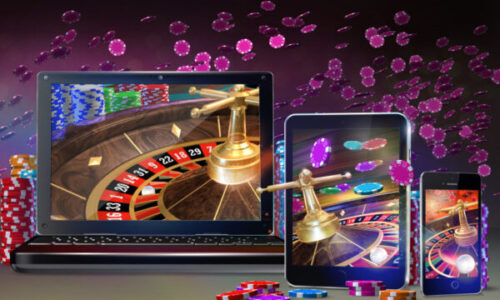 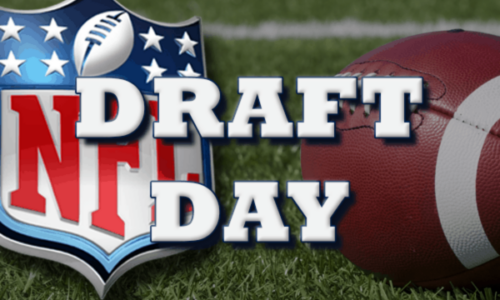 How Does a Fantasy Football Draft Work – 2023 Guide