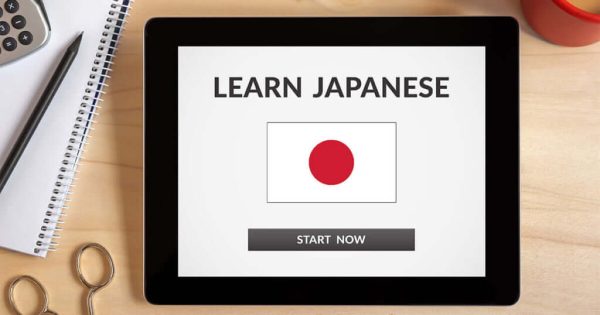 Japan is one of the oldest Asian countries with a rich history and culture. For this reason, it is a desired destination for tourists. The country is also economically important and has massive involvement in global businesses. If you ever visit Japan for a trip or business, you will perhaps enjoy everything except the lingual difference.

English speakers fall into trouble in Japan since only 8% of Japanese can speak English fluently. So, the best way to reduce the communication gap with Japanese people is to learn their language.

However, learning Japanese may not be easy for English speakers. In this post, we will share some reasons why Japanese can be hard to learn.

You can check out AmazingTalker for improving your English or find yourself, Japanese tutors.

More than 125 million people in the world speak Japanese. Though Japanese is a unique language, it is heavily influenced by Chinese. But, the language is not tonal like Chinese.

A fun fact about Japanese is – it is the world’s fastest spoken language. The language has multiple writing systems and dialects. However, the Tokyo dialect is considered standard Japanese. Besides, the language has two different styles including formal and informal Japanese.

Why is Japanese difficult to learn for English speakers?

Based on their origins, both languages have no congenital relationship. So, Japanese vocabulary, pronunciation, writing system, and grammar are entirely different than English and vice versa. It is a major cause of the difficulty to learn Japanese for English speakers.

Learning to write in Japanese is a big challenge for English speakers. Unlike other languages, Japanese has three writing methods including Hiragana, Katakana, and Kanji.

These three writing methods are combinedly used in Japanese sentences. So, you must have an idea about them for writing or reading Japanese.

At present, a simplified Japanese writing method called Romaji is used to help Japanese learners and children to practice writing.

A huge number of Japanese words are borrowed from other languages. But, they don’t belong to western languages. According to the Dictionary of the Japanese language, only 16% of words in Japanese have come from western and other relevant languages.

Japanese has several dialects based on regions. Among all of them, the Tokyo dialect is considered the standard Japanese. That’s why the dialect is taught in Japanese learning courses. But, Japan is a country of 6852 islands. Communities in those islands have their own cultures, traditions, and dialects. You may fall in trouble if you are in a region where people speak Japanese in a different dialect.

Why is the Japanese language difficult for many westerners?

The main reasons are the different writing systems, grammar rules, and vocabulary. Besides, dialects can also create difficulties for Japanese learners.

What is the most difficult language for native Japanese to learn?

Based on research, Korean is the most difficult language for Japanese people to learn.

How can I quickly learn Japanese?

There is no specific method to quickly learn Japanese. But, you can try some tips like learning with a study partner, setting realistic goals, etc. You may also take help from online courses or use mobile apps.

Yes, both Japanese and English are difficult for each others to learn. According to research, Japanese people find it difficult to learn the use of articles and tenses in English. Similarly, English speakers find it tough to understand the use of particles and Kanji in Japanese.

Is it harder to learn English or Japanese?

There is no simple answer to this question. It depends on the learning abilities and method of an individual. Generally, English is considered a difficult language to learn. But, the Japanese can also be tough for some people.

Is Japanese worth learning?

Yes, learning Japanese can be beneficial in many ways. It can help you.

Finally, we know some causes that make Japanese a difficult language to learn for English speakers. But, Japanese is an important language that is still worth learning. If you face too much difficulty in learning Japanese yourself, you should learn it from a native. Nowadays, you don’t have to take a Japanese learning course and attend class regularly. There are powerful language learning platforms where you can learn Japanese directly from a native tutor. Thus, you can learn the language as well as understand Japanese culture gradually. 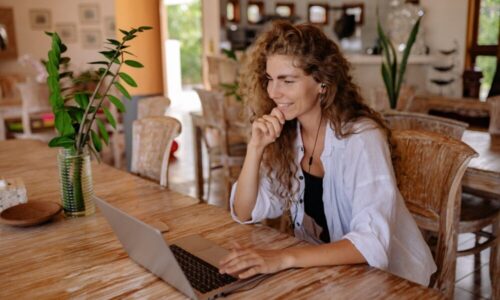 10 Tips to Make Your Online Class a Success 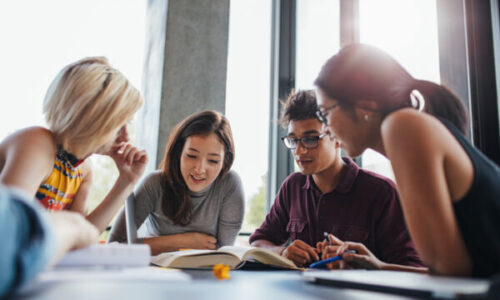 VET Courses In Australia: What You Need To Know 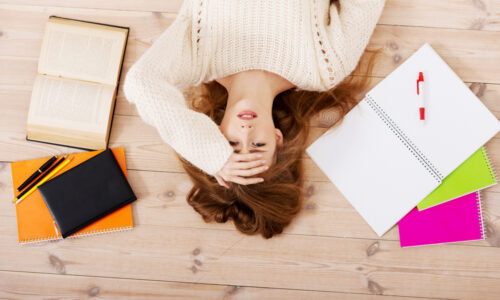