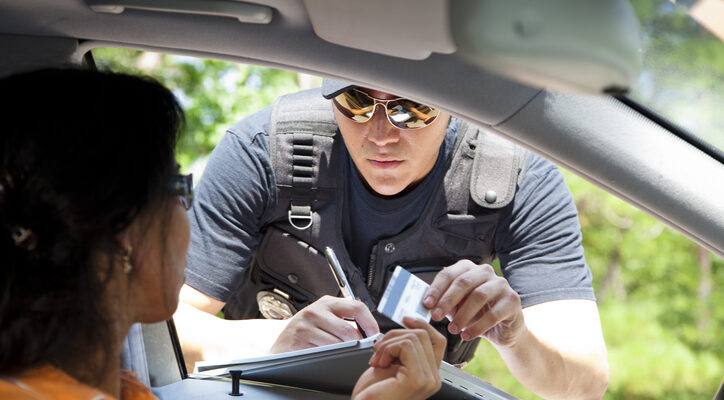 Let’s face it: no one likes breaking the law, but sometimes it happens. We’ve all experienced the fear and anxiety of being pulled over for a driving offense. But how severe is the punishment? What should you be prepared for if you get in trouble?

Driving offenses are a matter of state law rather than federal regulations, yet there are some similarities in terms of the types of offenses and how they are punished.

The seriousness of an offense usually depends on where and when it was committed, as well as the prevailing laws and regulations. The range of reasonable punishment for a particular offense also depends on whether or not the driver has previously been convicted of driving-related offenses.

Speeding is one of the most common forms of traffic violation in the United States and carries with it a wide range of penalties, depending on the particular offense. Generally, though, punishments for speeding can include fines, suspended or revoked licenses, and in extreme cases, imprisonment.

This offense involves driving at extremely high speeds while endangering other drivers or pedestrians on the road. Penalties associated with reckless driving are similar to those outlined above but can also include higher fines (sometimes reaching up to $5000) and possible imprisonment for up to one year.

Comparable to reckless but often perpetrated by multiple drivers racing against each other at very high speeds, this offense carries many harsh punishments including license suspension for a period ranging from 1-3 years, large fines which may cost tens of thousands of dollars in some states, and potential jail time depending on how many participants were involved in the race.

2. Driving Under the Influence (DUI)

Driving under the influence (DUI) is considered a serious offense in states across the US. Consequences for DUI are severe and may include incarceration, heavy fines, suspension of privileges, mandatory alcohol treatment or education classes, and installation of an ignition interlock device (IID), among other penalties.

In most states, the severity of the punishment depends on the driver’s age and prior record: first-time offenders are typically treated less harshly than those who have been multiple offenders.

There are two types of DUI charges:

In most cases, if convicted an individual will be sentenced to serve jail time and/or community service; pay hefty fines; face suspension or revocation of their license; attend mandatory alcohol/substance abuse classes, and install IIDs in vehicles owned by them or operated with permission by them.

Penalties will vary depending on age and priors as well as state statutes governing justice-related policies such as minimum penalty laws that apply specifically to repeat offenses irrespective of circumstances such as extreme intoxication levels or personal injuries caused by driving under the influence.

If you are facing trial, and need some legal help, check out Zamani Law – they give you appropriate advice and represent you in a court of law.

Reckless driving is a serious offense that can result in significant fines, license suspensions, or even jail time in some cases. Furthermore, if somebody is convicted of a reckless driving offense in the United States, they are likely to receive points on their license and/or be required to complete some sort of defensive driving program.

The penalties for reckless driving vary from one state to another. Generally speaking, those convicted may face fines from $500-$1,000, points on their driver’s license (which can result in an increase in insurance premiums or suspension of the driver’s license), possible jail time (up to a year), as well as having their vehicle impounded.

Distracted driving occurs when a motorist takes his/her attention away from the primary task of driving and focuses on another task, such as using a cell phone, eating, drinking, or conversing with passengers. According to the United States Department of Transportation (USDOT), distracted driving is responsible for thousands of injuries and thousands of fatalities each year. As a result, many states have enacted laws addressing the issue by punishing those engaged in distracted driving activities.

The types of penalties vary depending on the offense and state. The most common penalties include fines, license suspension/revocation, community service, and/or driver’s education courses. Fines can range from $100 to nearly $2,000 depending on state law and if an accident resulted in injury or death; some states have even begun issuing prison time for severe cases. States may also require mandatory license suspension or revocation for those who are convicted of certain distracted driving offenses multiple times.

Those found guilty are usually required to attend a driver’s education course effective for a certain duration in order to reduce the risk of prevention or in efforts to promote good motoring behavior; some may even be forced into performing community service as part of their penalty.

5. Driving Without a Valid License

In the United States, driving without a valid license is considered a serious offense and can carry serious punishments depending on the state and any prior offenses.

Each state has its own rules pertaining to the offense. Generally, it is punishable by either fines, jail time, or both. Fines can range from a few hundred dollars to thousands of dollars in states like California. Jail sentences may involve a few nights in prison, or even several months in some cases. Some states also impose license suspension or revocation after an offender drives without a valid license conviction.

All states have distinct punishments for different types of driving offenses, such as speeding and not following traffic laws.

Punishments may include fines, license suspensions or revocations, and even jail time depending on the severity or frequency of the violation committed.

Driving a vehicle while under the influence of alcohol or drugs is taken very seriously in the United States and can result in severe consequences including lengthy prison sentences with hard labor. 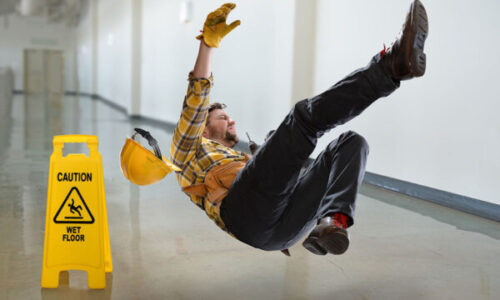 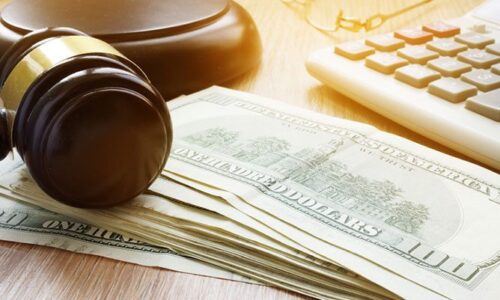 How Do You Prove You Are a Victim of Fraud? 5 Legal Tips