Throughout the wide world of sports, there is constant pressure both internally and externally to meet certain standards in the way that athletes carry themselves, in the way they present themselves, and in the way that the public (particularly, the paying public) perceives them. That pressure and those standards can range from how they play the game, the types of answers they give during press conferences, how they reportedly act in practice and things like how they dress both outside of games and within their games.

In 2018, the below points of emphasis were added to the rule book for how players must be dressed during games:

1. Players are no longer allowed to wear their jerseys above the stomach and jerseys must cover the waist

We can likely thank Ezekiel Elliott for this one, as he’s the player most renowned for wearing his jersey in a cut-off style and has made it iconic within both the NFL and college football. While it’s an iconic look for Zeke, it’s not one that the NCAA wants players emulating as they strive to keep up the “professionalism” of student-athletes.

2. Backplates used to protect the spine area must be covered

This one is fairly self-explanatory. In a sport where we continue to learn more and more about the potential health ramifications of playing, any additional protection that can be offered that won’t adversely affect the players (either when hitting or being hit) can only serve as a positive addition to the game.

3. None of the knees can be exposed and must be protected by a pad, pants, and sock

Another item that encourages professionalism in appearance, is ostensibly also in favor of player safety. There have been some detractors among players regarding this point due to the belief that knee coverings will adversely affect their ability to move laterally or accelerate as they’re used to. But, at least for the time being, the expectation in the NCAAF is to cover the knee area fully.

4. The T-shirt can’t show below the jersey

This one is clearly based around maintaining a professional appearance. While there are some potential safety issues (opposing players could potentially pull under the jersey and get a hold of a t-shirt if it’s showing visibly), this rule is openly designed to formalize player appearance to a greater degree.

In 2021, the NCAA refereeing rulebook directly noted that players are, to a greater degree than previously, wearing their uniforms inappropriately/incorrectly and that they’ll be penalized if they continue to do so. The reasons are twofold: as mentioned, professionalism is a huge point of emphasis for the NCAA, and the rulings coming down from up top have indicated that they still want student-athletes to appropriately represent their schools, even in an era where collegiate athletes are reclaiming their likeness and image rights through the NIL rulings.

Outside of the newer rules introduced, there are also standardized rules that any NCAA Football fan would already be used to, such as those below:

The other major reason is to avoid potential gray area rules or improper timing of stoppages due to incorrectly worn gear. Officials have been encouraged to engage with players and teams wearing uniforms inappropriately during dead ball periods and timeouts, so as not to take away from the flow of the game and lead to rule arguments during live ball periods or pivotal moments. The more that athletic programs place an emphasis on their players following regulations, the less often refs will have to stop games or penalize players for rule infractions that will appear petty or unnecessary to a viewing fanbase.

The reality of the NCAA is that they’re in an area between pre-college sports and professional sports, where professionalism is highly touted but is also harder to enforce because of the age of the athletes, the lack of direct pay for the athletes, and the environment that surrounds collegiate sports. Beyond even that, though, is the fact that most collegiate athletes are teenagers or individuals in their very early 20s, so the need to protect them and implement rules designed for their safety is just as, if not more important than it is for professional players who are being compensated directly for their talent and health.

While safety is important at all levels, rules are (understandably) easier to enforce for pre-college athletes who are being coached by direct members of their community and family members, and for professional athletes, due to the pay & contracts involved, fines can be levied if necessary, but greater individualism is allowed due to the importance of marketing athletes and teams. Find the best NCAAF odds on OddsJam. 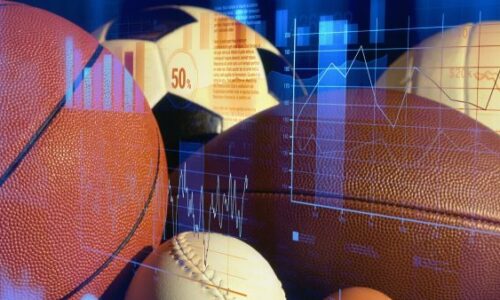 Why Are American Sports Heavily Entrenched in Statistics? 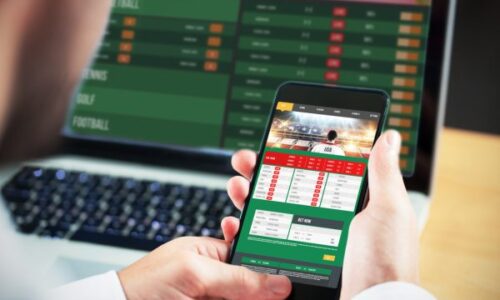 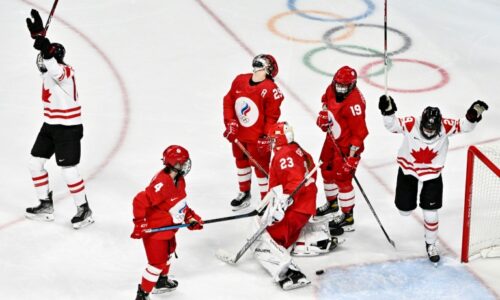